We would like to thank a few people who have reached out to myself or the PCHS the last few weeks with either a research request or to give us information about Gordon Granger and his connection to Phelps. We have more digging to do, but finding this relationship to our town is very exciting! Thank you to Peter Evans, Wayne County Historian, and Barry Lee, PCHS Member. 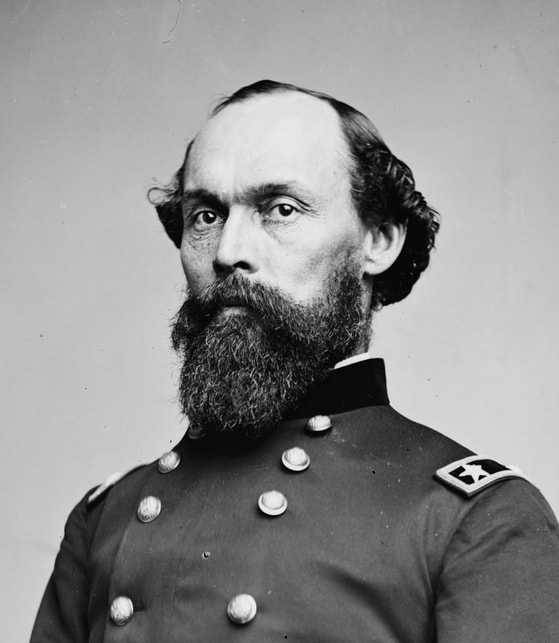 Juneteenth, what is this “new” holiday about? The Smithsonian states “Juneteenth marks what is arguably the most signifi- cant event in American history after independence itself—the eradication of American slavery.” The commemoration of Juneteenth began in Texas and has been celebrated each year on June 19th since 1866. In the years since, the celebration and observation of this day has become more widespread.
On January 1, 1863 President Abraham Lincoln issued the Emancipation Proclamation and changed the status of mil- lions of enslaved African Americans in the rebellion states to free. While this sounds extensive, the proclamation was ra- ther limited. The proclamation applied to the states in rebellion and it did nothing to abolish slavery within border states. As Union troops advanced into Confederate states, more freedom was created.
More than two years after the Emancipation Proclamation and over a month after the Civil War ended, 2,000 Union troops marched into Galveston, Texas led by General Gordon Granger. On June 19, 1865 Granger issued General Order No. 3 in Galveston, Texas further informing residents of, and enforcing Abraham Lincoln’s Emancipation Proclama- tion .The order was issued and informed the public that former slaves were now freed by the Emancipation Proclamation, which could not be enforced in all areas until the Civil War was over.
General Gordon Granger was born near Sodus, Wayne County in 1821. Gordon was the son of Gaius Granger (1791-1863) and the grandson of Major Elihu Granger (1771-1842). Gordon Granger was sent to live with his grandparents, Elihu and Apema, in Phelps around 1825 after his mother died shortly after giving birth to his younger sister. Not much is known of his time spent in Phelps as a young boy. We do however have some information about his grandfather and extended family. His grandfather Elihu and brother Pierce settled in the Phelps wilderness just after our pioneer John Decker Robison in 1789. They bought large tracts of land east of Robison in Phelps on the outlet. The land where the Methodist Church once stood in Phelps (Methodist Park, next to Vienna Gardens) was given by Elihu and Pierce where the Methodist Meeting House was built around 1812. Before the Meeting House was built, meetings were held at one of the Granger homes or in Coxsackie School House (corner of White and Mott Roads).
Gordon Granger went on to become a teacher in North Rose, New York before he began his extensive military career in the 1840s. There have been a number of local articles recently detailing Gordon Granger’s life and his participation in bringing the news of freedom to Texas. The order freed about 250,000 enslaved African Americans in the state. Wayne County and Sodus have both been working to recognize Granger and his accomplishment in bringing the order to abolish slavery in Texas in 1865.
There has been a lot of press around Juneteenth the last few years. The Federal Government made it an official national holiday on June 17, 2021. It is exciting to know that Phelps was a small piece of Granger’s life, which later led to such a significant event in our country. The Smithsonian sums up this yearly celebration in saying “Juneteenth, the holiday that doesn’t mark a document, a battle, a birthday or a national tragedy, but the fundamental promise of America being more completely realized—the day on which Thomas Jefferson’s rousing rhetoric finally rang true throughout America, for all Americans.”